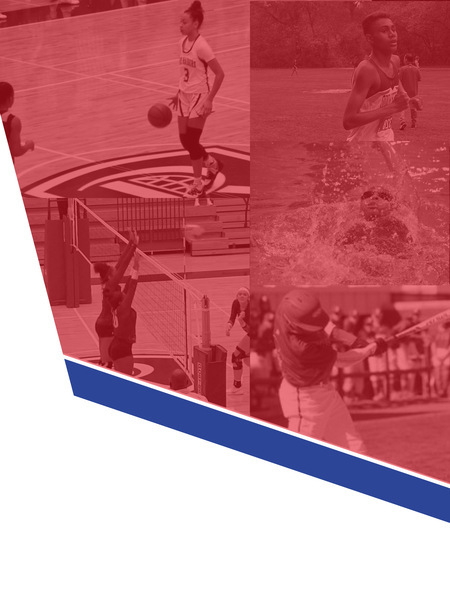 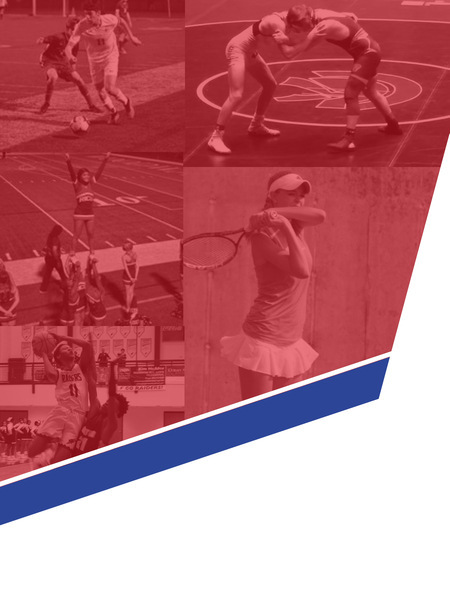 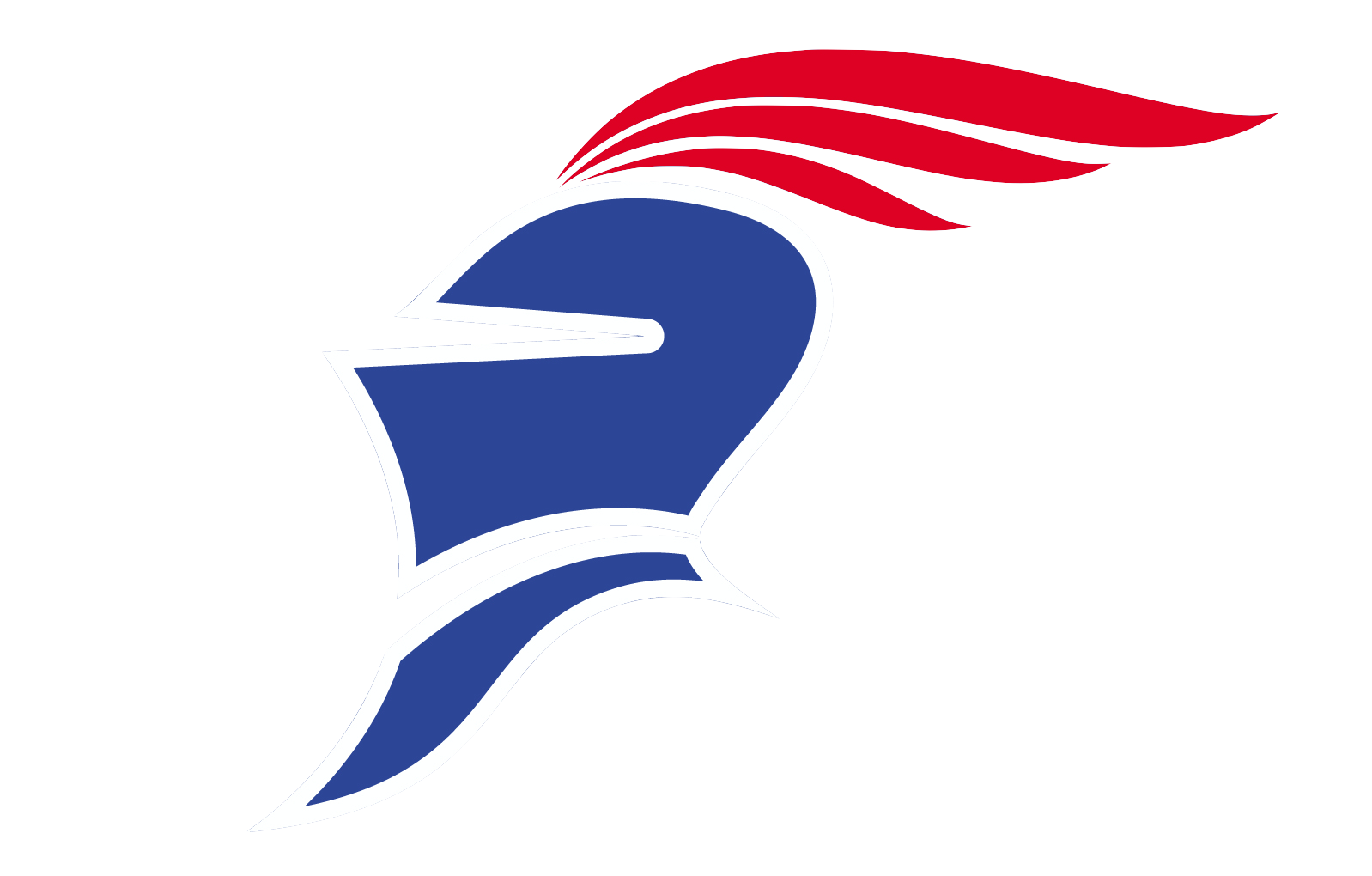 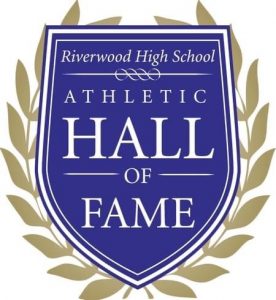 Congratulations to the 2020 Honorees!

The purpose of the Hall of Fame is to recognize and honor past students, coaches, and contributors who have brought distinction, honor, and excellence to Riverwood’s athletics program to maintain connections between alumni and the Riverwood community to establish school pride in athletics through recognizing past contributors to the program.

The idea of a Riverwood Athletic Hall of Fame was conceived by several coaches and teachers in coordination with the Athletic Association. In 2012, former Athletic Director and Head Baseball Coach Mike Santoro organized a Hall of Fame Committee made up of current and former coaches and administrators. Donald Macoy, former Head Girls Soccer Coach and teacher, undertook the momentous task of researching archived information in order to substantiate the merits of potential inductees. The inaugural Hall of Fame class induction took place during Homecoming 2013.

Nomination Procedure (CLOSED FOR 2020)
How to nominate: Make nominations directly to the Athletic Director, Mike Mezzio. Mail completed nomination forms with any supporting documentation to the school (5900 Raider Drive, Sandy Springs, 30328), or send via email (Mezzio@fultonschools.org). Deadline for nominations is September 1st of each year.